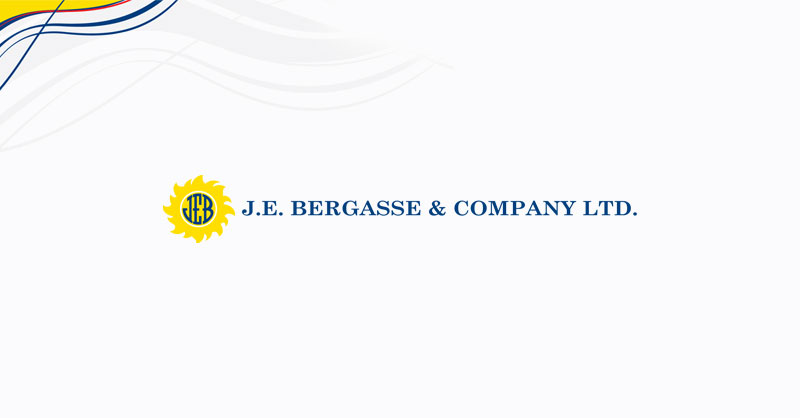 The Massy United Insurance pledged their commitment to Under 19 Secondary Schools’ cricket at a press conference held at the Ministry of Youth Development & Sports conference room on Tuesday, February 9 by handing over a cheque in the amount of XCD $30,000.00 to Hon. Shawn Edward, Minister of Youth Development and Sports. The 2016 sponsorship package included prizes for the winning teams, caps and shirts for the finalists, umpires and coaches, as well as, a host of other awards for the final tournament.

Hon. Shawn Edward in turn, lauded Massy United for their 30 years of unbroken commitment to this tournament.

At the occasion of the press conference, Miss Faye Miller, General Manager of United Insurance Agents (Saint Lucia) Ltd, Agents for Massy United Insurance Ltd, stressed that the intent of the sponsorship was not only for the development of the game of cricket and to showcase the tremendous talent of St Lucian youth, but to develop a healthy competitive spirit, discipline, a positive attitude, teamwork, passion and commitment in the young minds.

Miss Miller lauded the fact that young ladies had begun to take part in the competition and called on the media to closely cover the competition in order to encourage the public to view the high standard of play customarily exhibited by the young men and now, women participating in the tournament.

She went on to announce that the 30 years of sponsorship would be marked by an array of innovations – the selection of Massy United Star Players throughout the duration of the event and other special awards.

A Massy United All Stars team will also be selected at the end of this tournament.

Twenty-three Secondary Schools have signed up for the tournament and by the end of the tournament, fifty-five matches will be played at various community playing fields throughout the length and breadth of Saint Lucia.

The Massy United Insurance Secondary School’s Under 19 Competition started off with ‘a bang’ in the form of a limited overs Cricket-O-Rama, held at the Gros Islet Playing Field on Wednesday, February 10, 2016 which ended with victory for the Babonneau Secondary School.

The Massy United Insurance Secondary School’s Under 19 Cricket Competition will come to a close during the month of April. See press for more details. 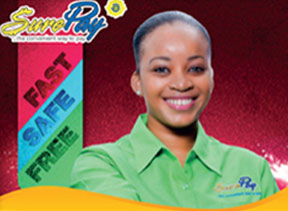 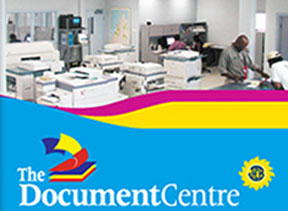 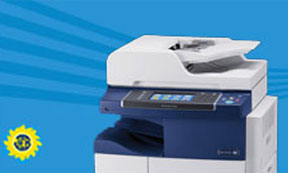 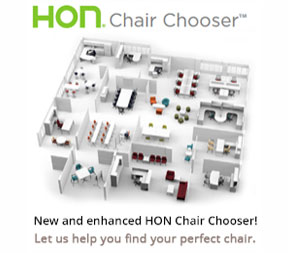 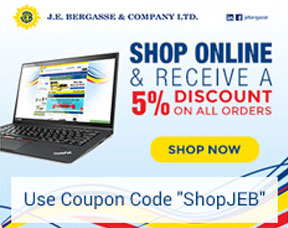